If there is one thing you should do at least once, is take a journey to the home of safari, and discover for yourself the beautifully scenic land that inspired hit movies like the Lion King and Out of Africa. A land of contrasts and diversity, from the snow capped slopes of Mt. Kenya in the cool central highlands, to the sunny snow-white tropical beaches, the rain forests, moors and the Savannah grasslands. Travel way back in time to witness where it all began, in the land known as the cradle of mankind, where recent fossil evidence suggests that man took his first steps in Kenya’s Rift Valley. Or wander 500 years back in time through the coastal island of Lamu. At least once, immerse yourself in Kenya’s rich cultural heritage, with 42 ethnic groups and each with its own language, traditional cuisines, clothings, traditional arts and crafts, architecture, oral literature and socio-economic activities. This mix includes the world renown Maasai people, archetypical African warriors with thier long thin muscular physique, clad in bright red robes, and long, red ochre stained hair, and the coastal Swahili, a unique blend of African, Arab, Persians, Turks, Indians, Portuguese and British cultures brought about by centuries of trade in ivory, slaves and spices. Renowned for their hospitality, Kenyan people gladly share their culture and way of living with tourists. 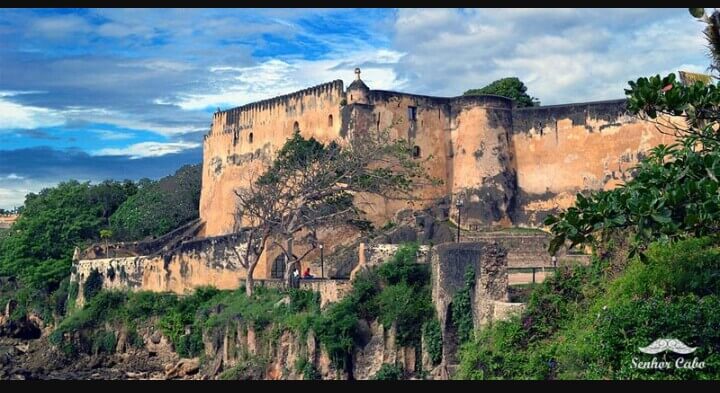 Fort Jesus is a monumental piece of architecture that was built in the 16th century by the Portuguese, to protect the entrance to the Old Port of Mombasa. The high gun turrets, battlements and underground passages of this 16th Century Fort were the centre of a historic struggle for control of the Kenya coast between the Portuguese army and the Shirazi Arabs. In the many wars that ensued over hundreds of years and countless battles, the Fort changed hands nine times. Today it is a museum that displays various artifacts from the era where Mombasa served as a transit point for the slave trade and commodities, and which enjoyed regular visits by seafarers and the like. Its interior comprises of torture rooms and prison cells where slaves were kept in captivity before being traded. Weapons such as canons, which were used to defend the fort from invading foreigners as well as rioting locals, can be seen both inside and outside of the fort. 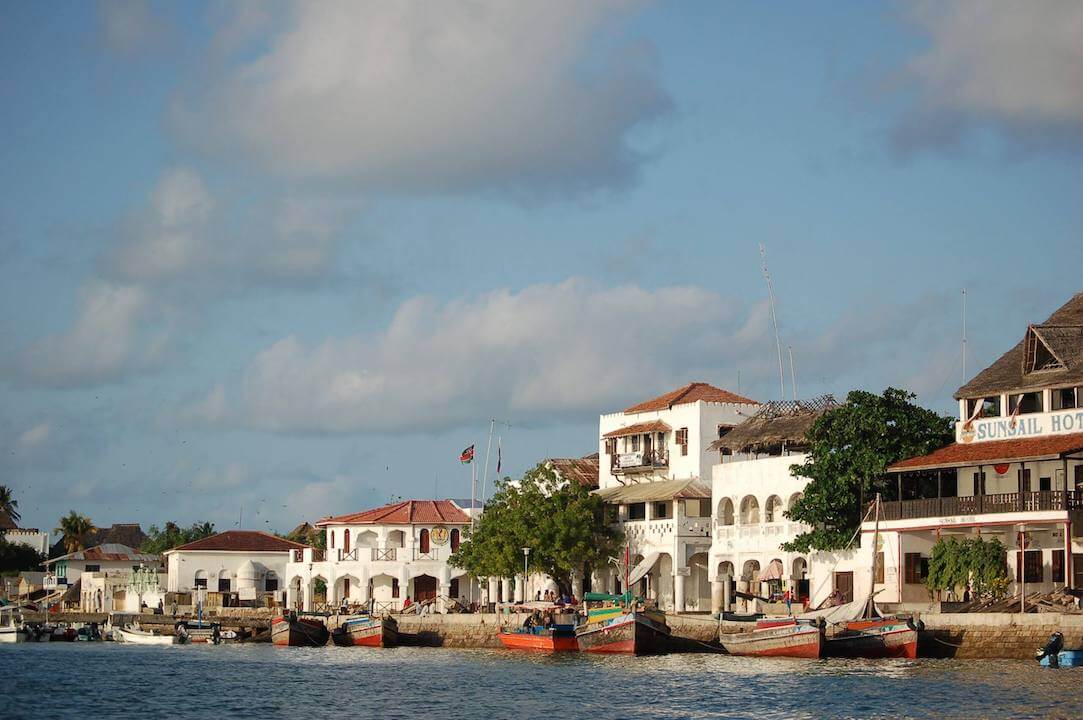 The World Heritage Committee inscribed Lamu Old Town on the UNESCO World Heritage List in 2001.The town of Lamu began life as a 14th century Swahili settlement, but the island has seen many visitors and influences, including Portuguese explorers, Turkish traders and the Omani Arabs. All left their mark, but Lamu developed its own particular culture, which has ultimately endured.Lamu’s narrow streets remain unchanged, and in the markets and squares around the fort life moves at the same pace as it always has. There are no vehicles on this island, and the donkey and the dhow remain the dominant form of transport. The people of Lamu are great believers in tradition and custom, and this is a strong society built on a respect for the past.For the traveller, Lamu is a hypnotically exotic experience, made even more enjoyable by the relaxed and welcoming attitudes of the locals. To visit Lamu is to enter another world, and the visitor finds themselves becoming a part of this world. Life slows down, and long days are spent strolling along the waterfront, exploring the town or relaxing on the beaches. 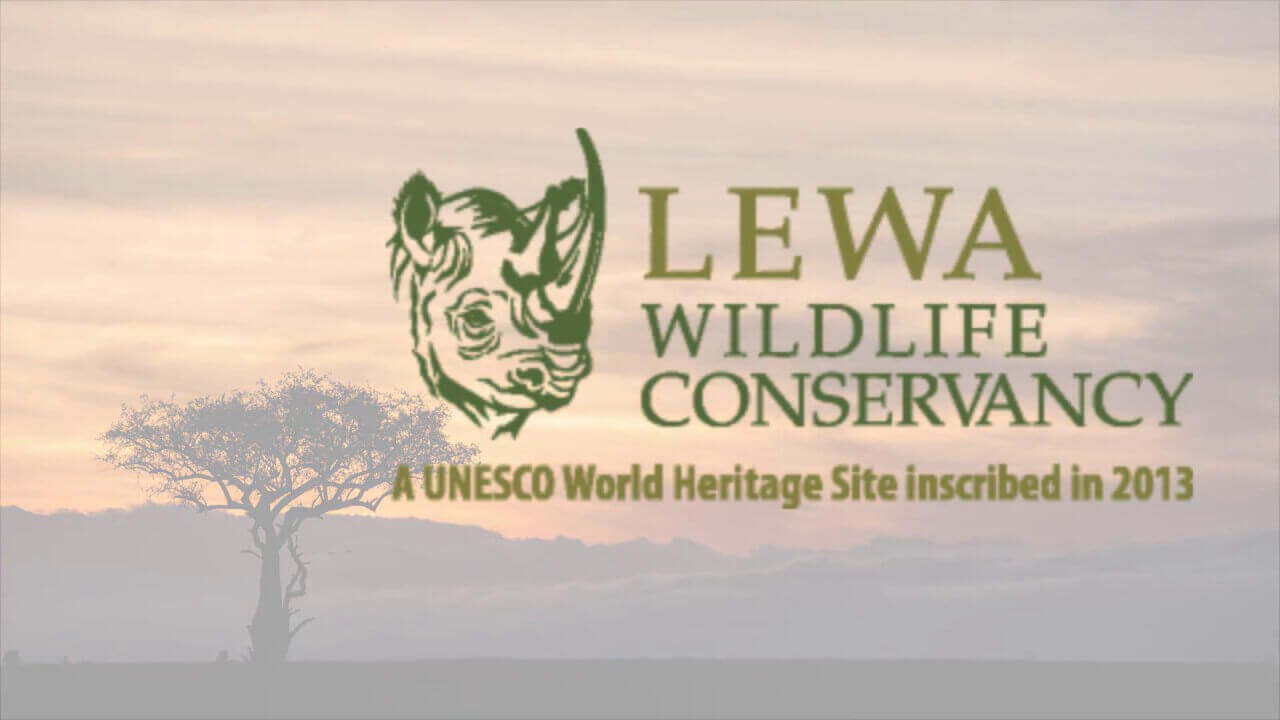 Recently crowned UNESCO World Heritage Site, Lewa Wildlife Conservancy prides in its key goal of ‘conservation, community and inspiration’. Lewa offers the full package for wildlife and conservation lovers ranging from children, researchers, leisure tourists, adventure lovers and even cultural enthusiasts.Similar to Ol Pejeta, Lewa hosts an abundance of endangered flora and fauna. Aside from game drives, Lewa also offers a walk in the wild accompanied by local armed guides. This makes the wildlife experience a little more intimate and enjoyable. Many times you will enjoy this experience as you watch the Maasai morans also graze their cattle as the elephants, antelopes and zebras graze alongside a resting lion!After a game drive, a relaxing visit to a nearby Maasai or Samburu cultural village will give you the perfect opportunity to interact with the locals Lewa Conservancy also takes social responsibility to neighboring communities very serious. If you like, you could get a chance to visit the different development projects Lewa runs. You are sure to get an appreciation of where your money goes. 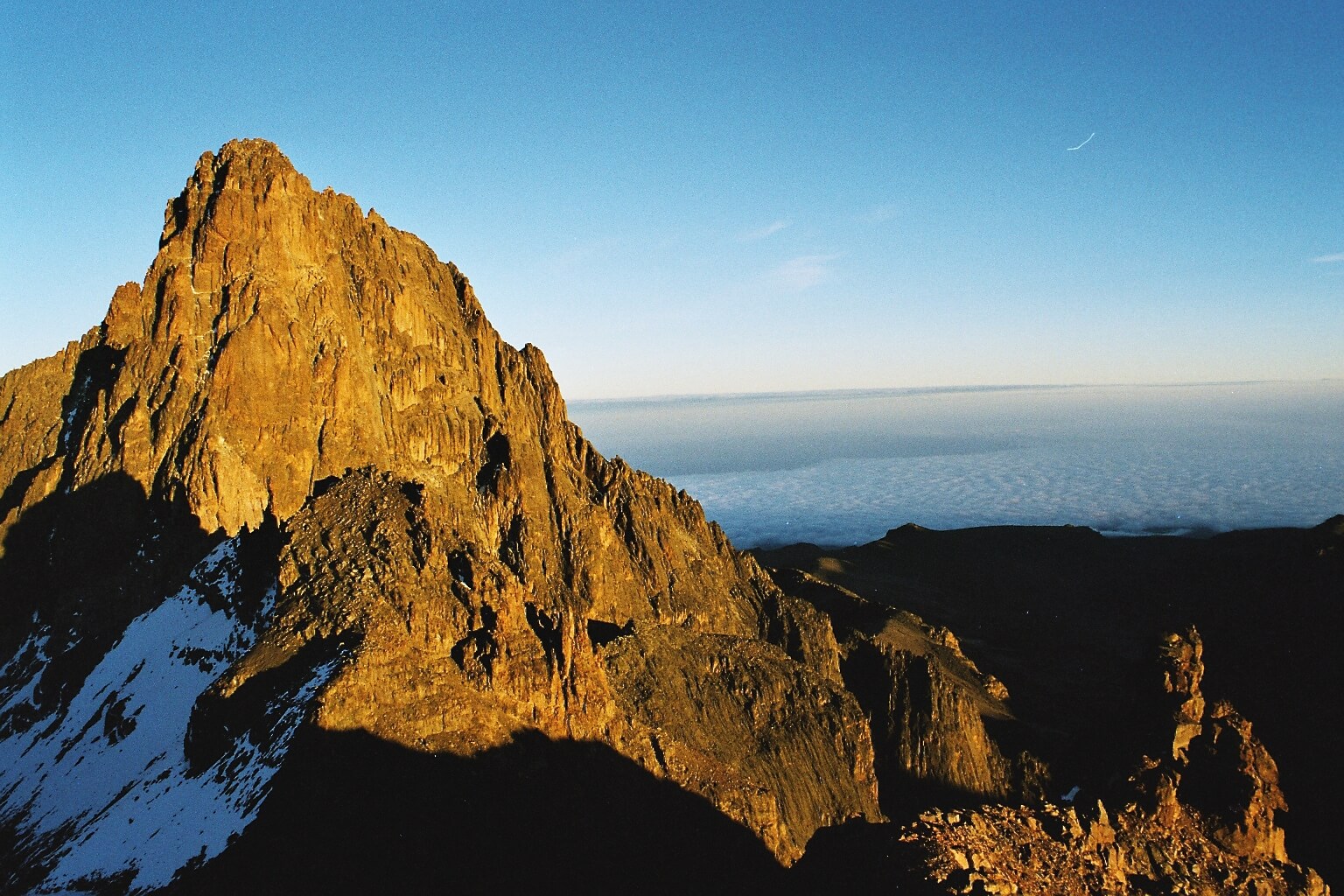 The World Heritage Committee inscribed Mount Kenya National Park on the UNESCO World Heritage List in 1997. Mt. Kenya National Park is located to the east of the Great Rift Valley, about 175km North-East of Nairobi. The ecosystem lies in Central and Eastern provinces of Kenya. At 5,199m the mountain is the second highest peak in Africa. Mt. Kenya is an important water tower in the country. It provides water for about 50% of the country’s population and produces 70% of Kenya’s hydroelectric power. Its described as one of the most impressive landscapes in Eastern Africa with its rugged glacier-clad summits, Afro-alpine moorlands and diverse forests that illustrate outstanding ecological processes. 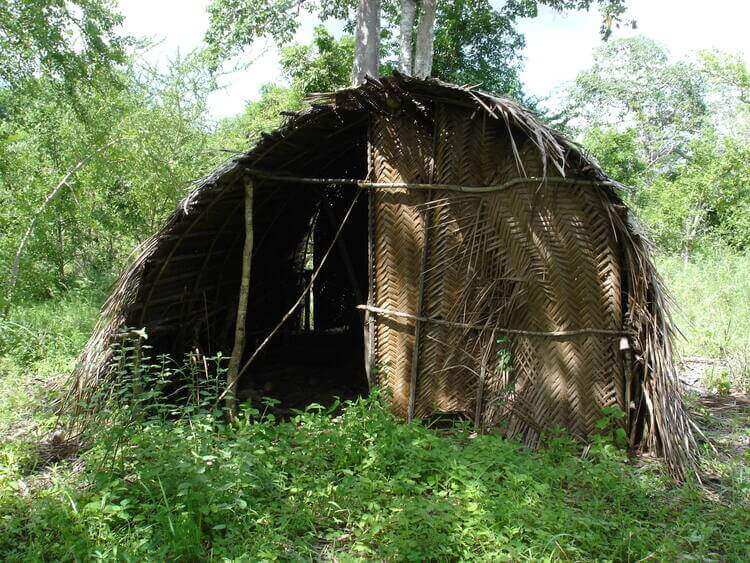 The Mijikenda Kaya Forests consist of 11 separate forest sites spread over some 200 km along the coast containing the remains of numerous fortified villages, known as kayas, of the Mijikenda people. The kayas, created as of the 16th century but abandoned by the 1940s, are now regarded as the abodes of ancestors and are revered as sacred sites and, as such, are maintained as by councils of elders. The site is inscribed as bearing unique testimony to a cultural tradition and for its direct link to a living tradition.